What is Democrats Abroad Guatemala?

Democrats Abroad is the overseas branch of U.S. Democratic Party. We are Americans living in more than 160 countries and territories around the globe: informed of critical issues at home and abroad, inspired to build a better world through our own active participation, and involved at every level of the political process - from overseas voting to serving on the DNC.

Democrats Abroad reaches out to overseas Americans – estimated at 9 million by the US State department – who now have the right to vote in Federal elections. The right to vote, however, does not necessarily translate into an effective reality. Each state has different procedures and deadlines, information distribution is difficult, and mail delivery times can be problematic. Democrats Abroad helps overseas Americans wade through the difficulties so they can exercise their right to vote.

Over the years, Democrats Abroad has grown from two small committees in London and Paris to include organized committees in 50 countries throughout Europe, Asia, Africa and the Americas. As Americans overseas learn more about their right participate in the US political process and its potential impact, Democrats Abroad continues to grow.

When you become a Democrats Abroad member you are not only eligible to vote in the DA Global Presidential Primary, you will also get helpful information and support to help you vote from overseas. You'll also be invited to our activities including voter registration assistance and education, member Meet-Ups to discuss political issues and varying topics each month, lectures, debates and panel discussions, film screenings, parties and special events.! Click here to join!

Our voter registration website is the easiest and most comprehensive online solution to the complexities of overseas voting. It is provided as a public service, in English and Spanish, by Democrats Abroad. It is the only online tool that allows our party to build a voter file of Americans overseas. 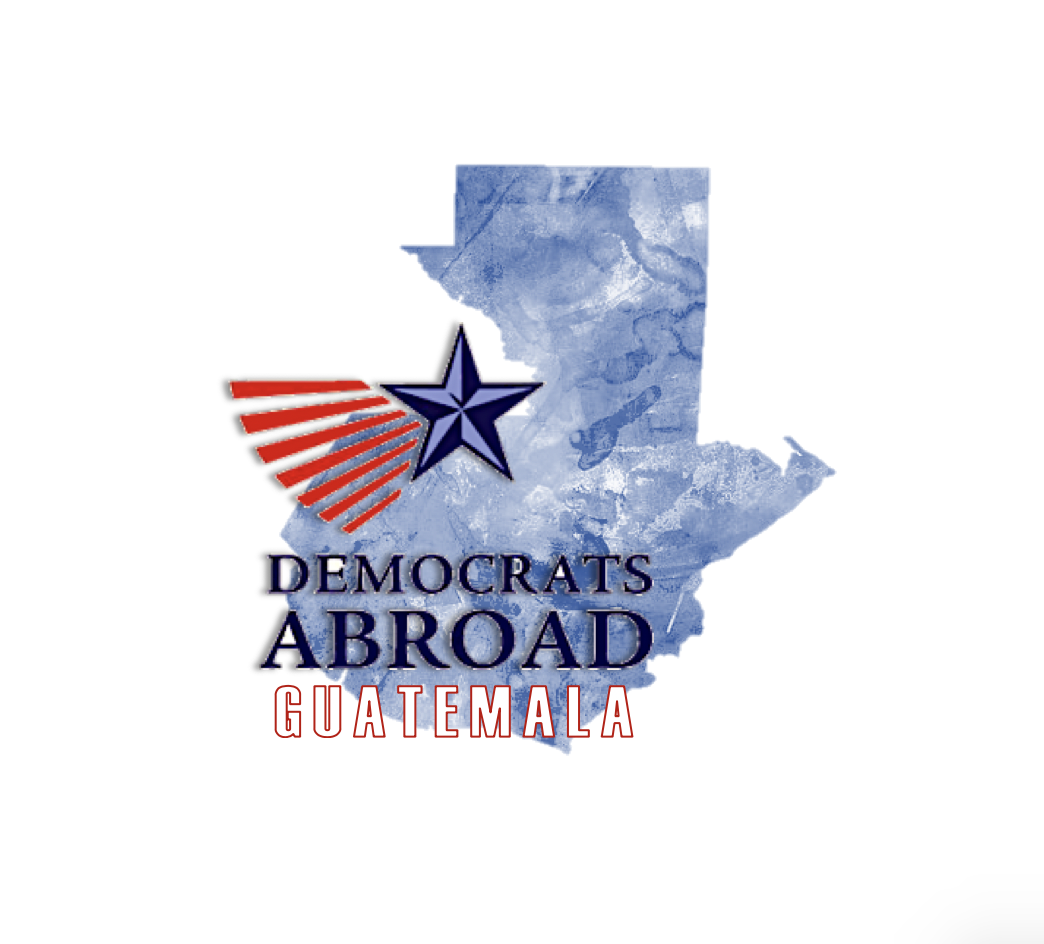