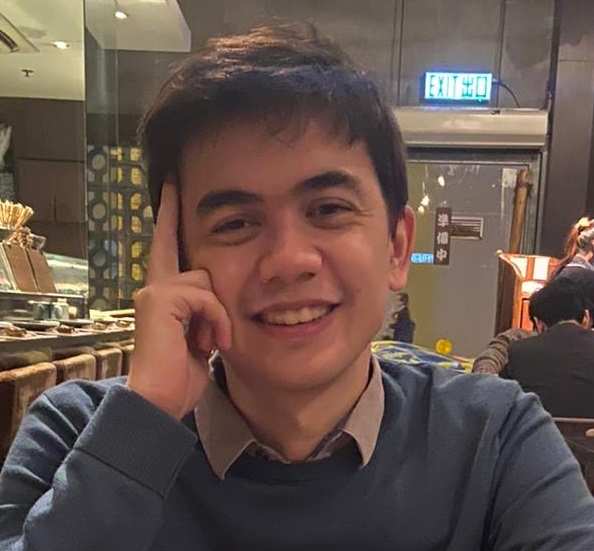 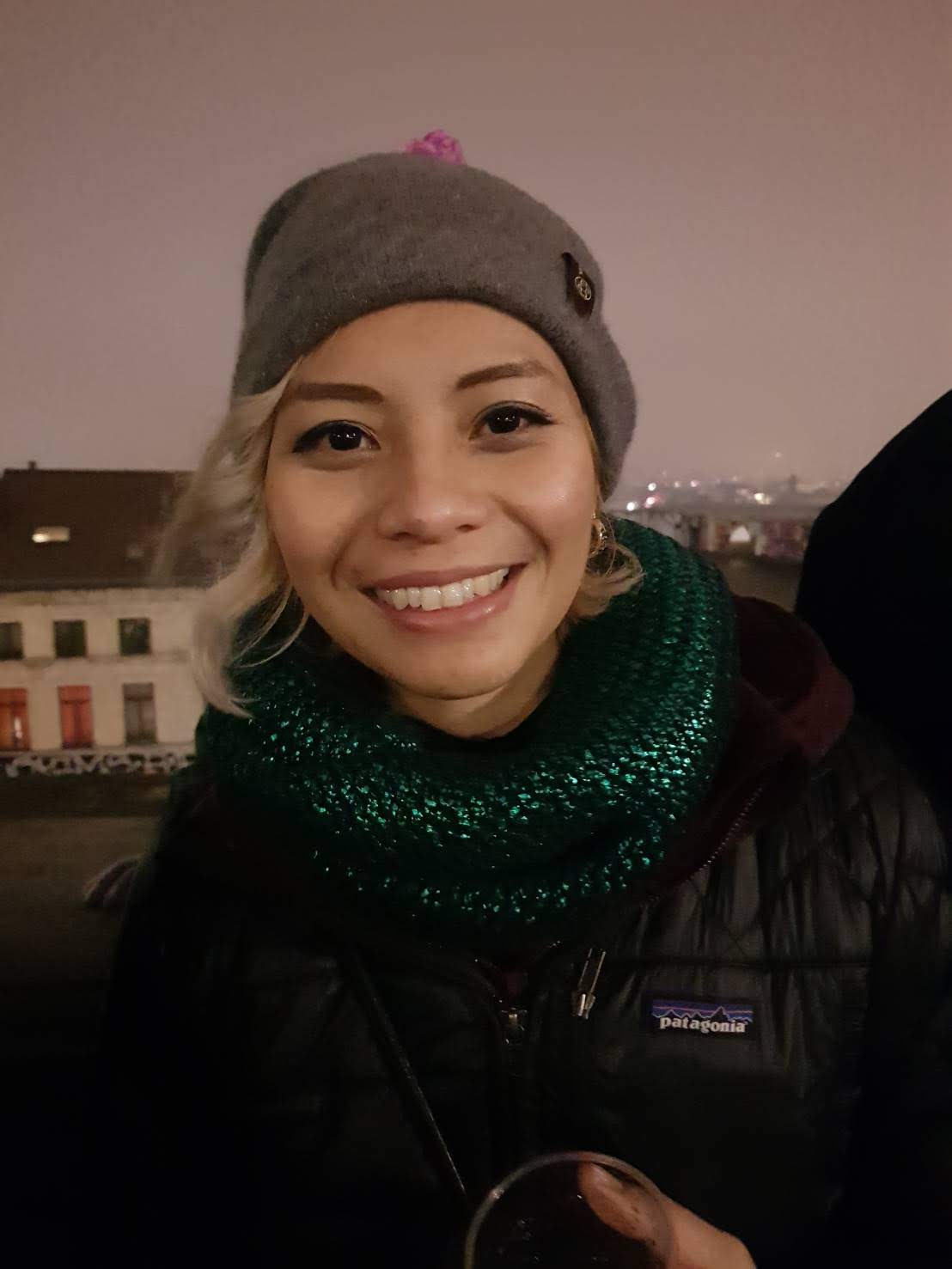 Annie Tanampai is an active member of Democrats Abroad Belgium. She has been living in Belgium for almost 10 years and in her free time she likes to spend time with her family, hiking, and traveling. She joins the AAPI steering committee because she wants to take action in raising awareness on the AAPI issues and help strengthen the AAPI community around the world. 😊 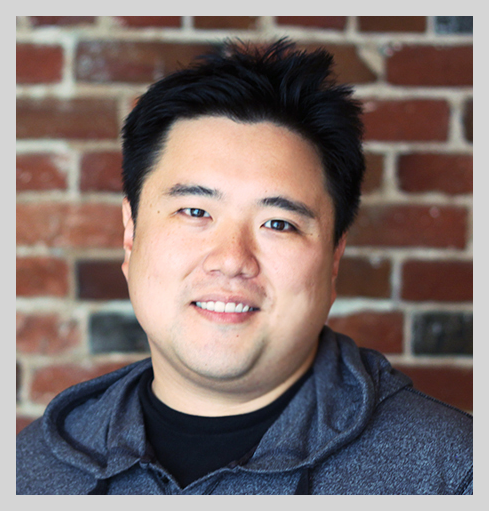 My name is Powen, and I've been living in Berlin, Germany, since 2014. I've been involved in Democrats Abroad for almost that whole time. I'm currently the Press & Communications coordinator on the Berlin chapter board, and I also serve as one of the representatives for Germany to the Democratic Party Committee Abroad (DPCA).

I spent most of my formative years in Michigan, but have lived in Pennsylvania, California, North Carolina, and Mississippi as well. In addition to political activities and organizing, I also work with technology startups focusing on marketing and internationalization.

Starting the Asian American and Pacific Islander Caucus at Democrats Abroad is important to me because I believe that AAPI communities need a voice in our political system. The best way to focus on the needs, stories, and issues important to us to get organized and make ourselves heard. 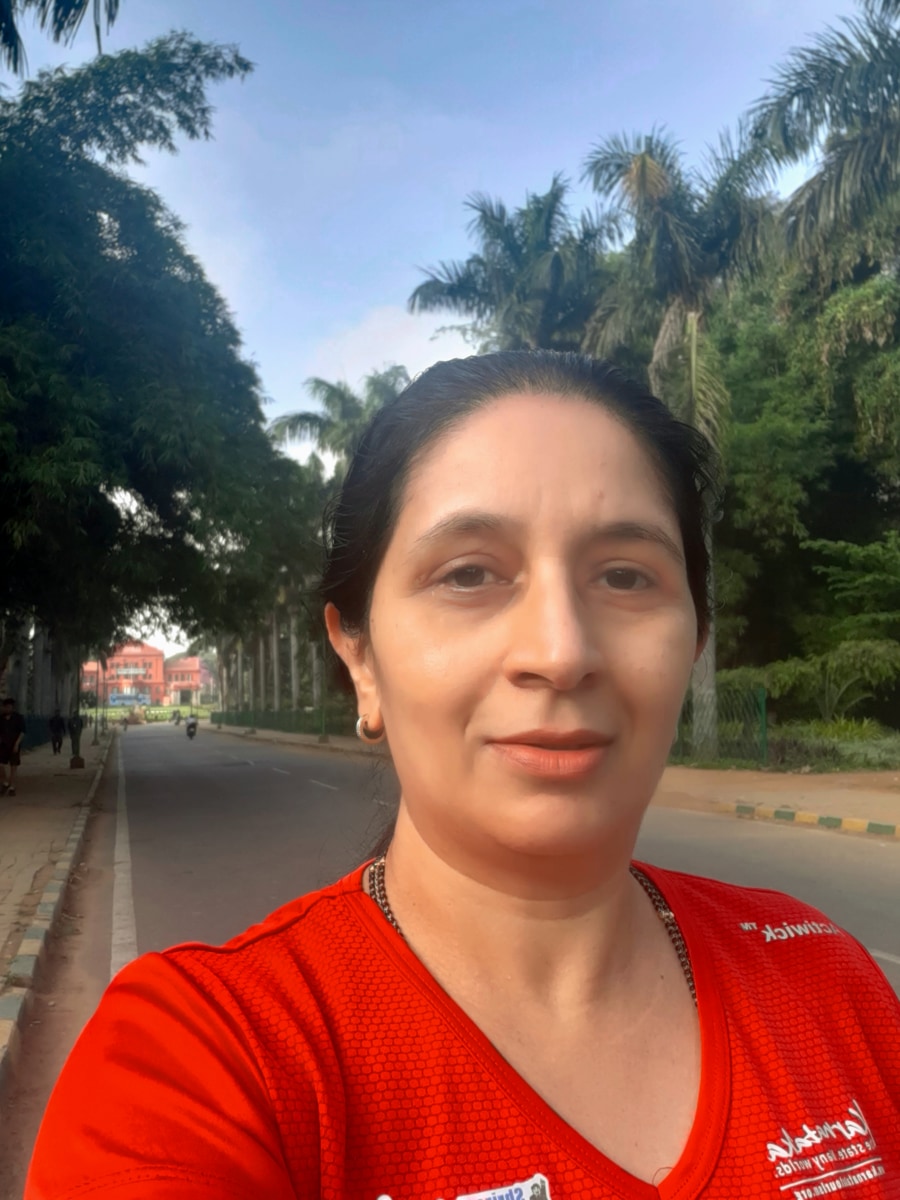 I'm Suma, an Oregon voter. I grew up in Bangalore, India and relocated to the US to pursue my Master's degree in Computer Science. I was introduced to US politics while in school and I actively participated in organizing events and fund raising. With a rich experience of two Master's degrees and decades of work experience, I returned to India. I am on the board of a technology start-up and mentor new businesses. I am a fitness enthusiast, and participate in marathons.

It is an honor to serve as Chairperson of Democrats Abroad India, member of the Global AAPI steering committee, and member of Global IT team. 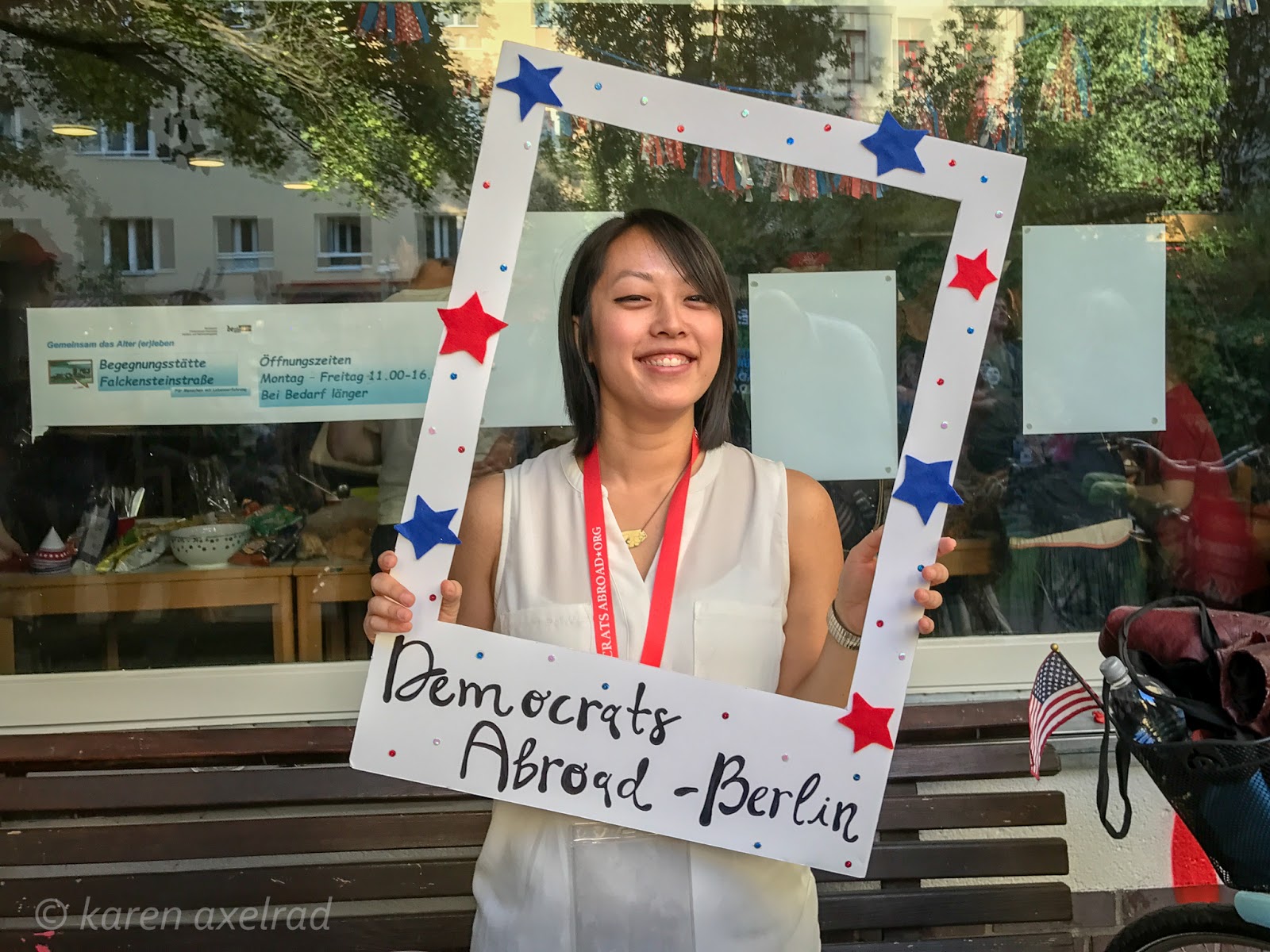 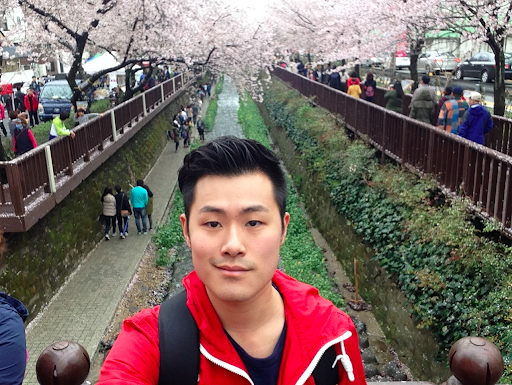