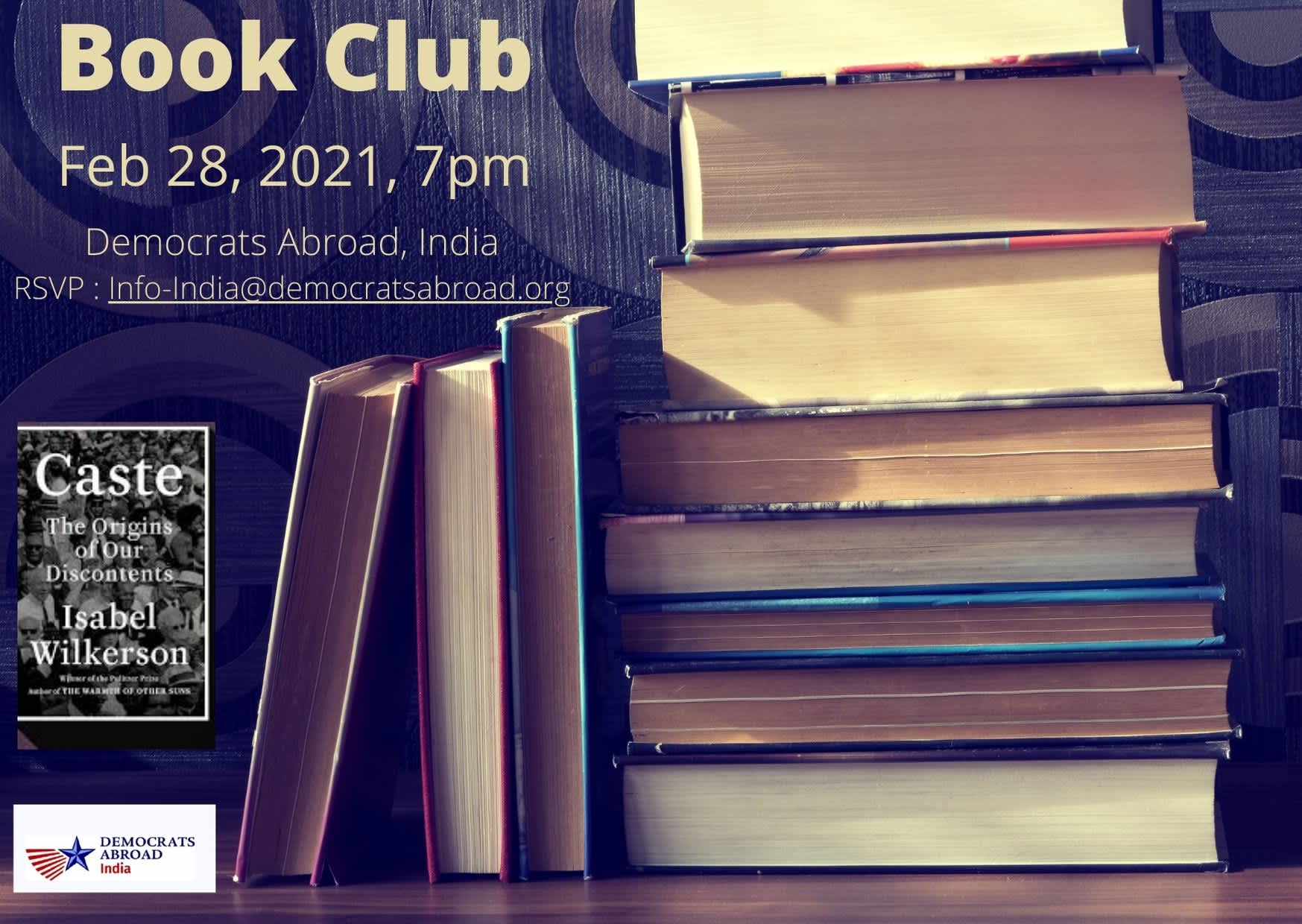 In this brilliant book, Isabel Wilkerson gives us a masterful portrait of an unseen phenomenon in America as she explores, through an immersive, deeply researched narrative and stories about real people, how America today and throughout its history has been shaped by a hidden caste system, a rigid hierarchy of human rankings.

Beyond race, class, or other factors, there is a powerful caste system that influences people’s lives and behavior and the nation’s fate. Linking the caste systems of America, India, and Nazi Germany, Wilkerson explores eight pillars that underlie caste systems across civilizations, including divine will, bloodlines, stigma, and more. Using riveting stories about people—including Martin Luther King, Jr., baseball’s Satchel Paige, a single father and his toddler son, Wilkerson herself, and many others—she shows the ways that the insidious undertow of caste is experienced every day. She documents how the Nazis studied the racial systems in America to plan their out-cast of the Jews; she discusses why the cruel logic of caste requires that there be a bottom rung for those in the middle to measure themselves against; she writes about the surprising health costs of caste, in depression and life expectancy, and the effects of this hierarchy on our culture and politics. Finally, she points forward to ways America can move beyond the artificial and destructive separations of human divisions, toward hope in our common humanity.

Isabel Wilkerson, winner of the Pulitzer Prize and the National Humanities Medal, is the author of the critically acclaimed New York Times bestseller The Warmth of Other Suns. Her debut work won the National Book Critics Circle Award for Nonfiction and was named to Time’s 10 Best Nonfiction Books of the 2010s and The New York Times’s list of the Best Nonfiction of All Time. She has taught at Princeton, Emory, and Boston Universities and has lectured at more than two hundred other colleges and universities across the United States and in Europe and Asia.

We look forward to reading and discussing this book with you. Please RSVP to receive the meeting link.